After she was buried, Jessie awoke and tore through the earth to arise, reborn, as a zombie. Jessie’s gang is the Fly-by-Nights. She loves the ancient, skeletal Florian and his memories of time gone by. She’s in love with Joe, a maggot-infested corpse. They fight, hunt, dance together as one—something humans can never understand. There are dark places humans have learned to avoid, lest they run into the zombie gangs. 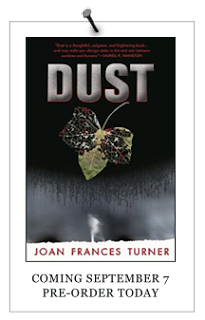