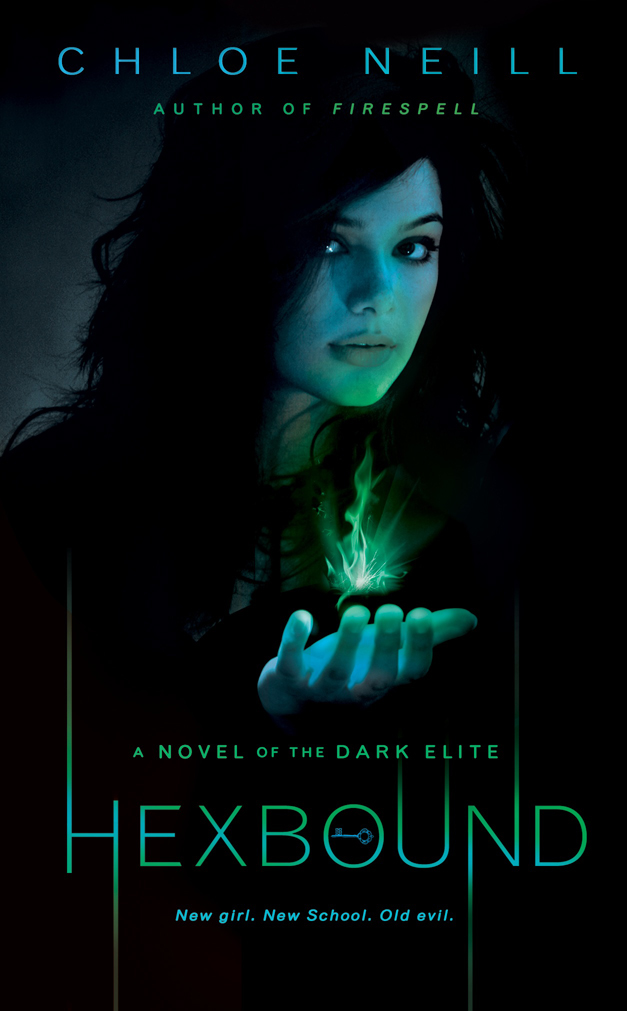 Author: Chloe Neill
Release Date: January 4, 2011
Publisher: Signet
Dark Elite Series Book #2
ISBN: #978-0451230799
Genre: Young Adult, paranormal
Format(s): paperback (256 pgs), e-book
I received a copy of this book from the PUBLISHER for the purposes of an honest review.
Please welcome Guest Reviewer Stacy of Stacy’s Place on Earth. She graciously agreed to read and review today’s book.
Stacy’s Summary:
In book 2 of Chloe Neill’s YA Dark Elite series, we once again meet up with our young intrepid heroine, Lily Parker, and find out what she’s been up to.  It’s only been a few weeks since she first arrived at Chicago’s St. Sophia’s school for girls, and in such a short time, she’s become quite acclimated to her new school, her restrictive school schedule, and has even found a best friend in her colorful roommate, Scout Green.  And oh yeah, she’s spending time working on her newly discovered magical powers…
Patrolling the underground tunnels at night for signs of the darker forces, Lily spends these occasions with other teens who have similar abilities, like Scout, and some of the boys from the nearby boys’ school, Montclare Academy, such as hottie Jason Shepherd and Jason’s best friend Michael Garcia.  Defending their world from the Reapers is only part of an Adept’s job.  They also have to master unique gifts that have just a limited shelf life in order to protect the innocent.  During one night while patrolling, the gang come across a hideous group of creatures they’ve never seen before, and it forces them to use their powers without much preparation, but fortunately things work out and no one is seriously hurt.  Yet they are now aware of a brand-new danger to the Enclave, and must figure out who and what they are dealing with before they can destroy it.
Along the way Lily and her friends encounter warring vampires, budding romance, and an enemy who may not be what he seems….
Stacy’s thoughts:
I really enjoyed the first book in the series, Firespell, and was pleasantly surprised to find the young characters sharp, mature, and incredibly likable, so naturally I was pretty excited when Jen asked if I’d like to review Hexbound.
This time around however, I found the tone to be a little too “goody goody” and that was a bit frustrating when you take into consideration the circumstances these teens faced, even in just their ordinary, everyday lives.  Yes there are a lot of good, decent kids out there, but even the best kid can rebel on occasion, and I wanted to see these teens really test their boundaries.  Granted, I’m sure there are restrictions placed on writing a YA story, as well as the author’s own personal comfort level with language, but at times the dialogue just seemed to be more immature than that of your typical teen.  Not that I wanted to read a bunch of mumbling, sullen replies – their obvious intelligence and maturity in the first book was so refreshing – but it was grating at times to read some of the verbal exchanges.  I’ll admit it: I wanted a little more angst!  I don’t even think I came across a “hell” or a “damn” through the whole book, not from one person, and that to me was jarring to have such clean, safe language, especially from a group of teens.  I wanted someone – Scout! – to just let loose one day with some shocking profanity. I think that would have been highly entertaining.
That being said, the story did progress rather nicely into new and exciting directions.  There’s the inevitable moments when even the best of friends keep secrets from each other.  There are new enemies to battle, crushes to juggle amidst schoolwork and magic, people who are not what they seem at all.  Lily is still not sure what to make of her parental situation, so it makes her wary of adults and putting her trust in them.  She’s slowly navigating through a potentially romantic situation but trying not to let it distract her from more pressing issues, like dodging the spoiled popular girls who have it in for her, working on her firespell with dubious instruction from the other side, and managing to stay under the radar of Head Mistress Foley.  Just a day in the life of one magical Lily Parker.
I always find the background of the story to be fascinating, so when there are passages involving the rich history of St. Sophia’s, I was all happy, whether it’s based on fact or not.  Creating an extensive timeline for a book using actual events or linking them to real places intrigues me greatly as well.  The architecture of the old buildings and the ways that can be utilized to tell a story enhances my reading experience significantly.  Ms. Neill certainly whet my appetite and engaged my desire for a much closer look at a city I dearly love.
And let there be sequels!  Ms. Neill left us a lot of intriguing fodder for future books, and I’m dying of curiosity to know so many things, such as the extent of Lily’s magic, the intentions of the Reapers, Lily’s romantic future, the history of St. Sophia’s and Head Mistress Foley’s association with Adepts.  I’ll be interested to see how relationships develop and evolve, how characters will be tested and inevitably changed, and what other secrets Chicago has in store for our young group of heroes.  Bring it on!
Stacy’s Rating: