Gikany and Una read a LOT of urban fantasy and fantasy since it is our preferred genre (although paranormal romance rates right up there as well).  But something we’ve noticed this year in our reading is the increase in women that are not just heroines in the classic Gone With the Wind style, but more like…well, check out our list: 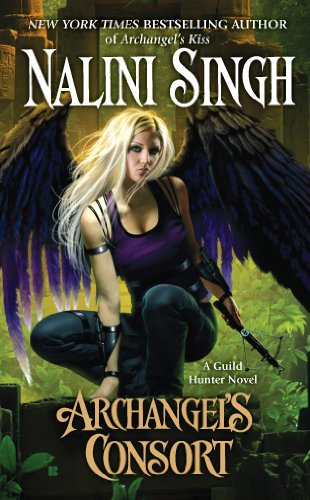 We find ourselves drawn to these women, some that choose their “rough” lifestyles and others that find themselves in situations and the inner kick a$$ spirit rises like a phoenix within them.  The most delightful part of this is that the majority are in series!  So we not only see them in one aspect, one adventure, but see some of the evolve, grow, find love and yet remain scary women you do NOT want to cross.  Here is our excerpt from our #1 kick butt gal!
Lover Enshrined by J.R. Ward
“You will leave now,” she said softly, “or I will drag you out of here by your hair.”
The man had breath like a day-old tuna sandwich.  “I hate dykes.  You always think you’re tougher than you really—“ 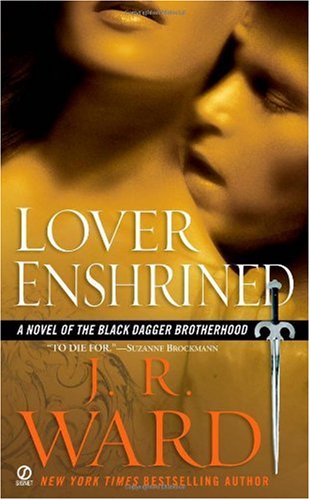