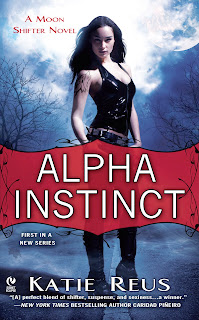 Liked it, but had some issues – recommend (B)