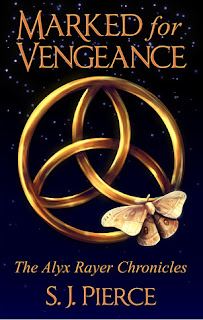 Liked it, but had some issues (B)

2 responses to “Review: Marked for Vengeance by S.J. Pierce”