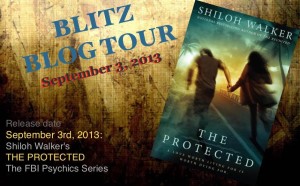 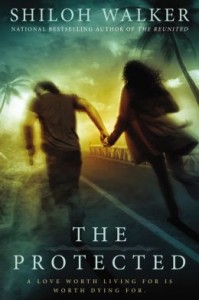 AN ASSIGNMENT SHE CAN’T REFUSE

Agent Vaughnne MacMeans would do anything to avoid setting foot in Orlando again. But her new assignment, keeping tabs on a psychic kid who may or may not be in danger, is forcing her right back to the city where her sister was murdered. And the Special Agent in Charge isn’t taking no for an answer.

AN ATTRACTION HE CAN’T DENY

Protecting the boy Alex is a priority for Gus. Gus may not understand the boy’s “gift” but he just knows that some people would kill for it. When a beautiful stranger moves in next door, his impulse is to take the kid and run. But Gus has learned never to flee without a plan, and besides…she doesn’t exactly look like an assassin.

A GAME THEY’LL PLAY FOR KEEPS

When some dangerous people from Gus’s past catch up to him and Alex, it’s too late to run. His cute neighbor is the last person he thought he could turn to, but Vaughnne isn’t just cute. She’s fearless. And she’s the only chance Gus and Alex have left

A little about Shiloh:

Shiloh Walker has been writing since she was a kid. She fell in love with vampires with the book Bunnicula and has worked her way up to the more…ah…serious works of fiction. She loves reading and writing just about every kind of romance. Once upon a time she worked as a nurse, but now she writes full time and lives with her family in the Midwest.  She writes romantic suspense and paranormal romance, and urban fantasy under the name J.C. Daniels.

4 responses to “Book Blitz: The Protected by Shiloh Walker”