I don’t know about you all, but I cannot wait for the release of THE DARKEST TOUCH by Gena Showalter! I have been waiting for Torin’s book for what feels like forever! As a special treat to fans, Gena is offering some great prizes… If The Darkest Touch reaches 15,000 pre-orders before the November 25th release date, Gena Showalter will:

· Post a never before seen excerpt from The Darkest Touch

· select winners for 1 of 10 signed posters of the Darkest Touch cover, just in time for Christmas.

(prize winners announced on her website for 10,000 goal already reached!) 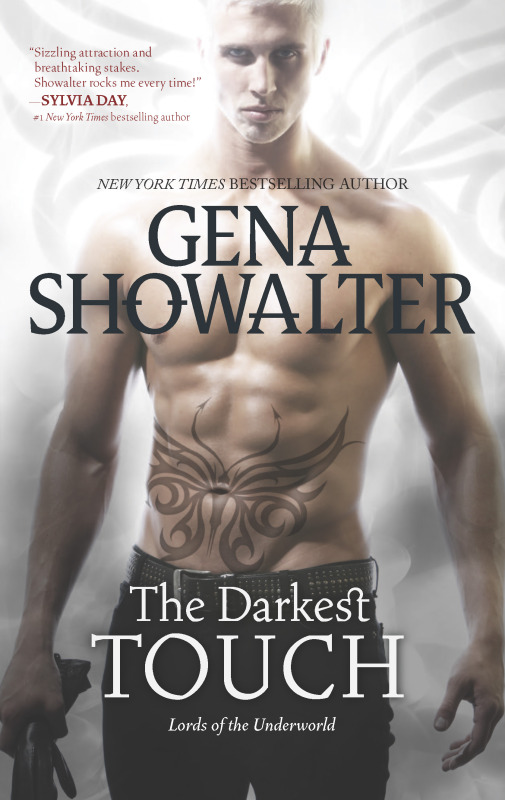 From New York Times bestselling author Gena Showalter comes the long-awaited story of Torin, the most dangerous Lord of the Underworld yet…

Fierce immortal warrior. Host to the demon of Disease. Torin’s every touch causes sickness and death—and a worldwide plague. Carnal pleasure is utterly forbidden, and though he has always overcome temptation with an iron will, his control is about to shatter.

She is Keeley Cael. The Red Queen. When the powerful beauty with shocking vulnerabilities escapes from a centuries-long imprisonment, the desire that simmers between her and Torin is scorching. His touch could mean the end for her, but resisting her is the hardest battle he’s ever fought—and the only battle he fears he can’t win. 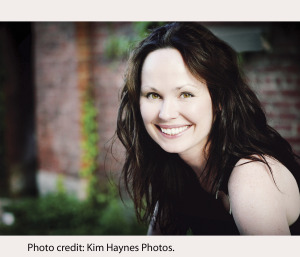 Gena Showalter is a New York Times and USA TODAY bestselling author whose books have appeared in Cosmopolitan and Seventeen magazines, as well as Entertainment Weekly. Her novel Red Handed has been optioned by Sony Television. Critics have called her books “sizzling page-turners” and “utterly spellbinding stories,” while Showalter herself has been called “a star on the rise.” Her mix of humor, danger and wickedly hot sex provides wildly sensual page-turners sure to enthrall.