Riptide Publishing and author Heidi Belleau are happy to announce that the Rear Entrance Video series (REV) has shiny, new covers. Aren’t they awesome?! Want to know more about the series? Click on each title for more information and you can read B.’s reviews of the books HERE. 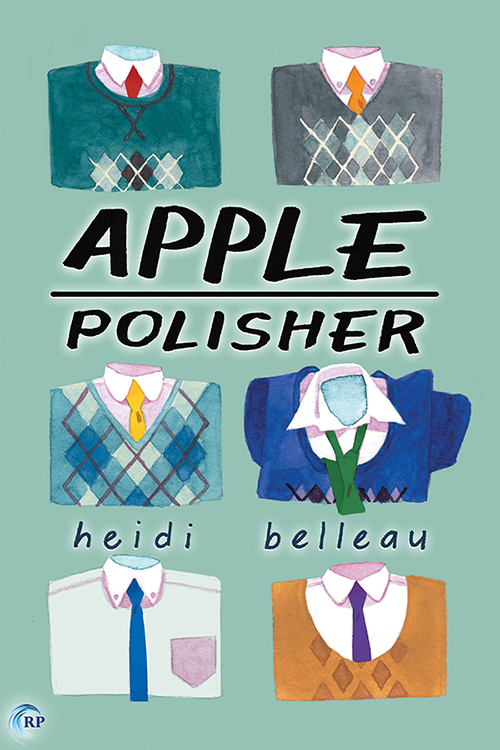 This straight-A student has a dirty little secret.

Christian Blake dreams of being a kindergarten teacher, but making the grade means maintaining a squeaky clean image: no drinking, no drugs, no swearing, no sex. And definitely no falling for his new roommate—tattooed bad-boy Max, who may or may not be a drug dealer.

And then there’s Max, who doesn’t know anything about the store, but hates Christian’s preppy sweater vests and the closet Christian forces him into when they’re together. Max just wants Christian to be himself—even though Max is keeping secrets of his own. Christian struggles to find the impossible balance between his real life and the ideal one he thinks a teacher needs to live . . . all while trying to keep his aunt’s dream alive without losing his own. 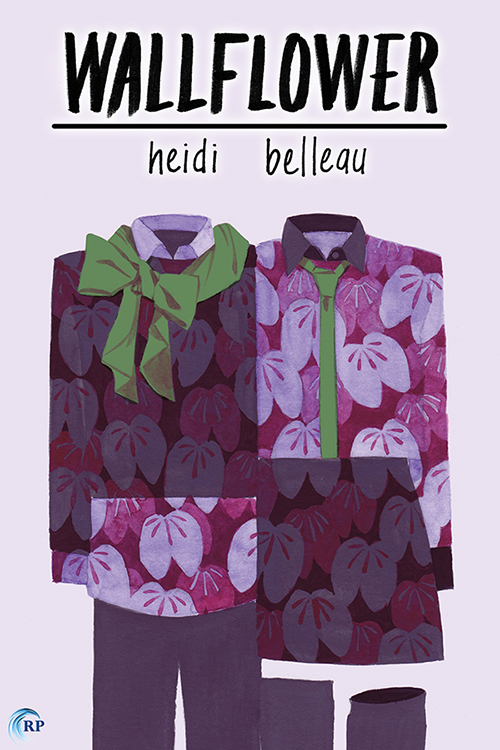 This gamer geek has a pretty little secret. 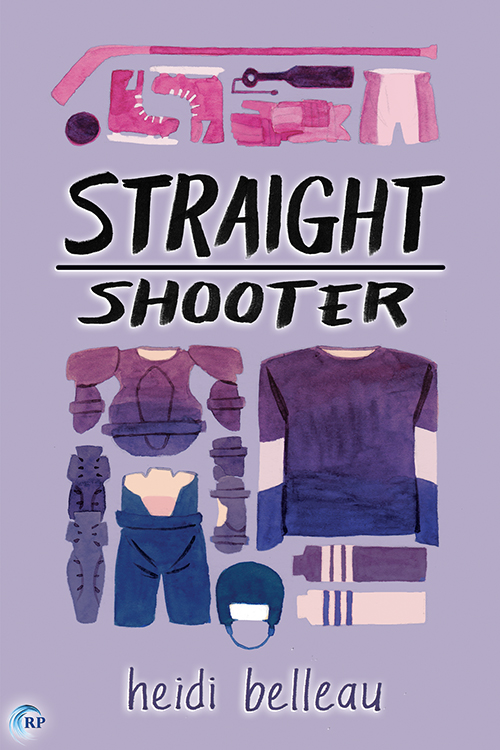 About the Author & Cover Artist:

Author: Heidi Belleau
Heidi Belleau was born and raised in small town New Brunswick, Canada. She now lives in the rugged oil-patch frontier of Northern BC with her husband, an Irish ex-pat whose long work hours in the trades leave her plenty of quiet time to write.

For a limited time, you can download the first REV book, Apple Polisher, for a special price from the Riptide Publishing site. Use coupon code REVRECOVER to receive $2.00 off the ebook price of Apple Polisher!