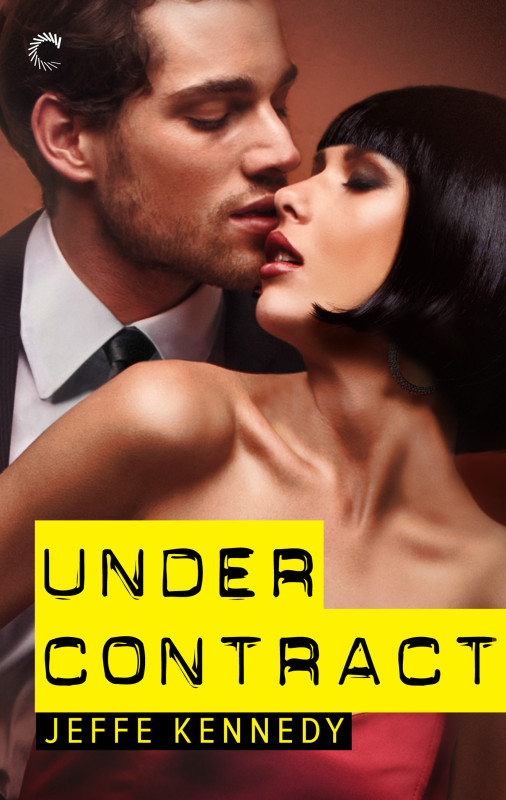 Book 3 in the Falling Under series

The kinkier the sex, the higher the price tag…

Ryan Black has admired Celestina Sala from afar for years, her lush body and sensual nature calling to the dominant in him. For just as many years, Celestina was off-limits—married, proud and self-sufficient. But all that has changed, and now Celestina is in debt and in need…and available. Ryan proposes a contract: he’ll pay off her debt if she gives herself to him in bed, yielding control in exchange for the pain and pleasure he’ll bring them both.

There are words for women who take money for sex, and none of them are nice ones. Celestina never thought she’d have to sink this low, but giving up control sounds more enticing than ever before. And suddenly it’s not about having to give in to Ryan. It’s about wanting to.

But when Ryan’s dark past comes to light, they may both be in over their heads. The terms of his contract say her body is his…but her heart may be another story.

One thing is for sure—now that Ryan has Celestina, he can never let her go.

One response to “Cover Reveal: Under Contract by Jeffe Kennedy”