Today we have author Terri Brisbin here celebrating her new title, Raging Sea (Stone Circles #2), and sharing a bit about those voices in her head. Please welcome Terri to That’s What I’m Talking About!

The Voices in My Head Tell Me To Write It!

First, thanks for inviting me to visit today – I’ve been chained to my desk for the last two weeks finishing a book, so this is a real treat!

I’ve been warned (by my husband and others – including a healthcare professional who looked over her glasses and said ‘hmmmmm – but do you HEAR the voices or just THINK them?’) not to talk about the voices in my head. But, over the 20 years since I began writing romances, the voices and I have come to a tacit truce. They stay quiet for weeks and months at a time, while allowing me to life my other life and while waiting for their chance to rule my writing life. Then, as my deadline approaches and a story must be told, the voices push and push and push until I can no longer ignore them.

Over the years and the books, I’ve discovered that the voices stay mum for the first 100-120 pages of the story. What that means is that those pages are anguishing to write. I’m writing blind—having little or no idea of why the characters are doing or saying or thinking what they are doing and saying and thinking! I usually have a roughed out plan AKA a synopsis but during those dark days (and pages) every word is painful to create. Then, finally, I pass the magic number of pages and the voices kick in! 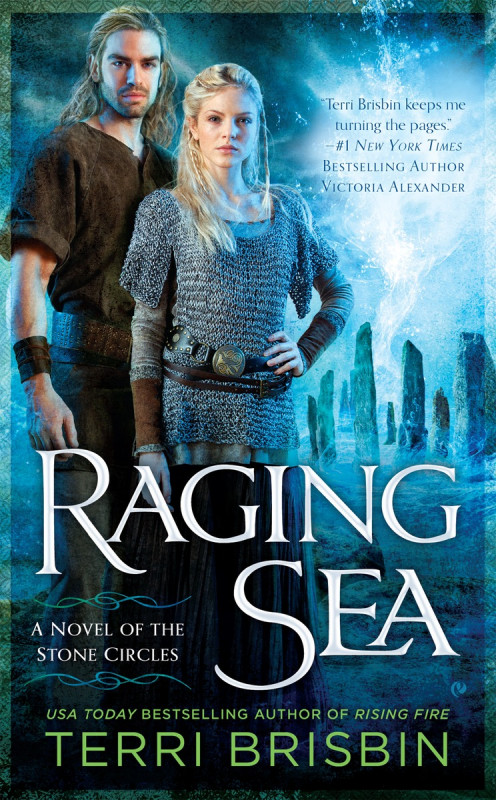 So, it might take me 3-4 months to write those first 100-120 pages, but the rest of the book (another 200-300 pages) come tumbling out during the last weeks before my book is due. If I’m being candid, I write the last 100-200 pages in the last WEEK of my deadline binge. The characters are yelling at me to tell THEIR part of the story, their voices blend together into something too loud and clear to ignore—so I don’t!

I call it deadline-binge-o’-writing-mania because that’s what it feels like to me. Story and scenes and dialogue and layers are swirling inside my brain and I try to capture it with my hands and type it on a page. Sometimes, I’m writing so fast, I don’t remember writing some of the scenes or the words. Sometimes, I don’t even realize that I’ve set up things to work out as they do. Sometimes, my characters and story surprise me. Actually, my characters and stories surprise me most of the time.

And that is both terrifying and exciting to me as an author. It’s almost like being a parent – you create this little person, train them and teach them, feed them and clothe them, and then send them out in the world to, hopefully, be a productive person. I do that with my words and ideas and stories, but I’m always surprised somehow when it all works out.

Now, I have tried to write like other authors do—in a methodical, linear way, producing a certain amount of pages every day, following a plan, in an orderly fashion. Yeah. No. It simply does not work. The pages remain blank. The keyboard quiet. And the voices do not come.

Without the voices, there is no story.

So, when that healthcare professional (a sleep specialist at a nationally-known sleep study university) explained why hearing voices, especially when falling asleep or waking up, is not a good thing, I just shook my head and shrugged. It turns out that hearing voices or seeing things then is a result of our brains going into or being in the dream state while awake. Not a good thing, she told me.

I argued that creative people always do this – even Jim Henson wrote about it in the song “Rainbow Connection” (“Have you been half-asleep? Have you heard voices? I’ve heard them calling my name…”). I feel as though I’m in good company if Jim heard voices, too!  And, considering that they (the voices) tell me the story, I’m not sure I want to change anything and I especially don’t want to ignore them or make them go away.

Do they go too far? Well, once they scared even me. I was very close to that binge-o’-writing time, the words were pushing to come out and I could hear them swirling. As I was sitting at a traffic light, a deep, masculine voice with a wonderful Scottish burr whispered behind me from the back seat. “Terri, lass, ‘tis time now. Ye need to write my story,” he said. I could not and would not look behind me. Hearing voices is one thing, but I draw the line at seeing things! Or seeing Scottish warriors sitting in my back seat…!

So, I will continue to listen to the voices and do what they tell me to write—I think it’s safer for everyone involved if I follow their instructions!

Eons ago, seven ancient deities trapped the goddess of chaos under a ring of stones. But now, in the darkest days of the 13th century, Chaela threatens to escape, leaving the fate of all humanity in the hands of two young lovers…

Ran believed herself to be a normal fisherman’s daughter, until a turbulant storm unleashed within her powers she never knew she had. Those powers have drawn her into the battle of two warring factions: the Warriors of Destiny, whom she knows in her heart to be noble, and a menacing army holding her father captive. Her hope for survival is in the hands of Soren, the man she once loved, the man who betrayed her, and the only man she can trust in a raging battle against evil.

Though he stood in the shadows between the merchants selling their wool and other fabrics, she would recognize him anywhere. Taller than her brother and her father, Soren towered over most men she knew. The years of working the fields and ships had built muscle and strength in his body and she could not help but notice that he looked even larger now. Her traitorous body responded to the memories now filling her mind of their times together. The feel of his skin on hers. His strong hands moving over her and bringing her to pleasure. Relentlessly. As he did everything.

Could it be the mere sight of him that was causing this eerie feeling within her? The strange buzzing that filled her ears? The way her vision dimmed and flared?

Before she could do anything foolish, something in the world around her tilted and changed. Ran grabbed for the table in front of her as she lost her balance. Then, in an instant, her vision flickered again and the colors of the world disappeared. Everyone looked like a pale, drab version of themselves.

He had changed now, not only looking stronger and healthier, but also an eerie silver-gray glow outlined his body. As she watched this happening to him, her arm began to burn. Clapping her hand over it, she lifted her gaze and met his in that moment.

In that second, everything and everyone around them disappeared, leaving only the two of them. Time slowed and she gazed at the man to whom she’d given her heart, body and soul. Their life together had been laid ahead of them, shining like jewels and holding the promise of happiness. Those hopes had crumbled in an instant when he betrayed her faith in him.

Now though, all that passed by in the blink of an eye and she found herself staring at Soren as her arm burned fiercely. And, realizing that his action mirrored her own, she waited for his acknowledgement Instead, he did again as he’d done before—he turned and walked away.

The bright, shimmering color of molten silver continued to swirl around him as he made his way along the street and away from her. Her heart, the one she’d sworn would never be hurt again, pounded in her chest, reminding her of the weakness of her will when it came to Soren Thorson.

Her arm felt as though it was on fire, so she tugged her sleeve up and to look. As on the boat when she’d been rescued from the water, her skin burned and reddened with heat, changing as she watched. A shape formed and smoothed, only to form again. Two wavy lines etched into her then, undulating and moving as the waves or current did through water. For a moment, she believed them real. Then the burning began anew and the markings grew deeper and longer across her forearm.

What was going on? First the strange change to her vision and hearing. Then the alterations to the world’s coloring—and Soren’s. And lastly, this marking on her skin and, from his reaction, on his, too.

With more questions than answers, she wished there was someone she could ask. Someone who could counsel her and help her discover the truth of this.

And, she wished with all her heart, that it was someone other than the man who had betrayed his every vow and his own words.

As Soren turned and walked off towards the edge of town, Ran knew one thing—she had lied to herself about her feelings for Soren. And the only way she would save her soul and her sanity was to keep away from him.

So, that was what she would do.

Stay away from Soren Thorson.

Terri Brisbin is the USA Today Bestselling author of 38 historical and paranormal/fantasy romance novellas, short stories and novels. She loves to meet readers at conferences, conventions and book events and you can find out more about her upcoming releases and events on her website at www.terribrisbin.com or on her Facebook page at www.facebook.com/terribrisbinauthor. Stop by!