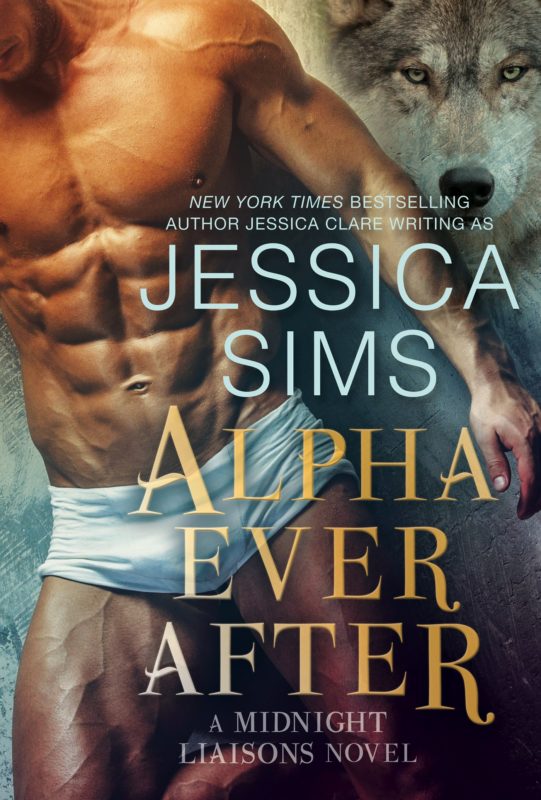 Connor’s loved Savannah from the moment he laid eyes on her. She’s his mate, no matter what she says.

Savannah’s hated the Anderson pack ever since they kidnapped her. That fateful week had big consequences, though, and now she’s pregnant with Connor’s twins. He’s elated. She’s…less enthusiastic. She wants the babies but him? Not so much. He’s a bossy werewolf who thinks he can dictate what she does. She’s a were-cougar who won’t be pushed, especially not by a know-it-all wolf alpha.

So why is it every time that she tries to move on, he’s right there waiting for her? And why does she compare everyone else to a certain tall, dark wolf? Why does she crave Connor more than pickles and ice cream?

I get to the coffee shop a half hour early just in case Savannah shows up a few minutes ahead of schedule. I scope out the best, quietest table in the place. I want nothing but perfection for my girl. Unfortunately, the best table is also occupied by a guy with a laptop. Fucker. I sit nearby and glare convincingly at him until he gets up and moves to a different table, and then I clean off the surface with a moist towelette. The chairs aren’t super comfortable, and one wobbles, so I switch it out for another. The sunlight is bright as it filters in through the blinds so I get up and adjust them a little.

Everything has to be perfect for when my girl gets here. Perfect.

I order one of every breakfast sandwich, cookie, bread, and muffin they have, and an iced coffee, a hot coffee, and a soy latte. I get extra napkins and steal the creamer jar from the stand so Savannah can have as much as she wants. I know she likes dairy. I…think. Fuck.

I drum my fingers on the table, staring at the front door. Waiting. The sunlight is still casting too much light on her chair, I think, so I move it a little to the left. I don’t want her to have to squint. When I’m satisfied it’s perfect – again – I look up.

And there she is.

The sight of Savannah always takes my damn breath away. She’s an absolute dream to look at, with that beautiful oval face, those dark eyes and that long fall of silky brown hair. She’s wearing a plain blue dress that tents around her belly, and I’m momentarily dumbstruck at how utterly gorgeous she is as she walks in. One hand is resting atop her rounded stomach as she scans the coffee shop for me, and I resist the urge to wave like an excited schoolgirl. I jerk to my feet, nearly upend the coffees I’ve bought for her, and pull her chair out.

She blinks at the spread I have on the table, then looks at me. “Is it just us?” 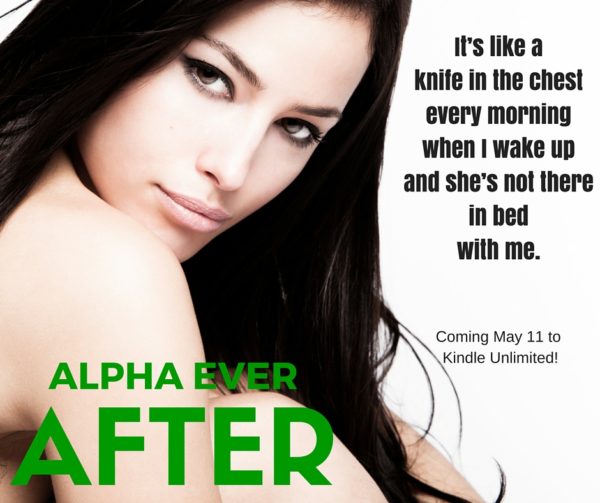 “I wasn’t sure what you’d want to eat,” I say, and my hands clench the back of the chair so hard I can feel the wood creak. Did I fuck this up somehow? When I sent her the key, I didn’t expect her to meet me. This is…well, fuck, it feels like a gift and I’ve got nothing to give in return.

“I didn’t want you to have to wait at the counter,” I tell her as she sits, and push the chair in. God, she smells incredible. Like shampoo and cougar and a feminine hint of dewy skin. I want to lick every inch of her.

“I can order my own food,” she says, and there’s reproach in her tone.

She shakes her head. “Don’t worry about it. I won’t stay long.”

My heart feels as if it thuds to a stop. She’s not staying? “You got someone else to meet today? Maybe that new guy?” I can’t help the jealousy that spews out of me. That fucker wants to touch what’s mine. I want to pound his face in.

Savannah looks startled. A light flush crosses her pale cheeks. “I’m not meeting anyone. Even if I was, it’s none of your business.”

An angry look crosses her face. “You’re being overbearing.”

I am. I can’t fucking help it, though. She’s got circles under her eyes and she looks thin despite her big belly. “Are you feeling okay?” I ask, and push a muffin toward her. “You want to eat? You should eat.”

Her nostrils flare and I can tell she’s getting pissed at me. She can be pissed as long as she eats something. “Connor,” she says in an irritated tone of voice.

“I know, I know. Comes with the territory.” I’m alpha of my pack now, and I’m still working on finding the balance between ‘overbearing asshole’ and ‘beta’.

3 responses to “Book Spotlight + Excerpt: Alpha Ever After by Jessica Simms”