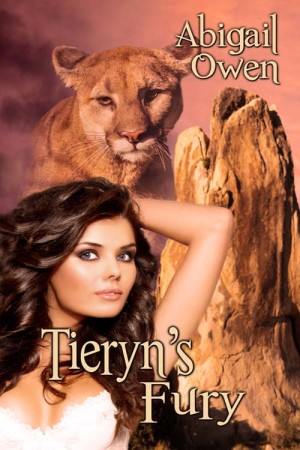 He stared at her for a long moment, hands hooked in his belt loops, eyes narrowed. She was prepared for him to say no, then he reached up to lift back his hair, exposing the scars where his ear should have been. The tense set of his shoulders told her he wouldn’t appreciate any overtures of sympathy. Instead, she gave a sharp nod.

“Right. Let’s go.” He moved back into the shadows without checking if she followed.

Tieryn hurried to catch up. She caught his sideways glance as she came alongside him.

“Why were you hiding on the side of the road?” she asked after a few moments.

“It’s safer. How you didn’t get caught walking in the middle of the road when there’s a full moon is—” His mouth shut with an audible snap.

“Your lack of basic survival skills makes it clear you’ve never been out of your dare before.”

She rolled her eyes. “Of course I have.” Her father wasn’t a monster, just protective.

“Okay.” The way he said that implied exactly what he thought.

“As the Kuharte, I’ve always been protected,” she defended.

“And the fact that you’re the Alpha’s daughter makes no difference.”

She pursed her lips and didn’t deign to answer.

One response to “Sunday Snippet: Tieryn’s Fury by Abigail Owen”