Hello readers. My name is Mia Mae Lynne, author of the contemporary multicultural romance series Southern Men Don’t Fall in Love. I would love to tell you about my journey of bringing this series to life.

I started writing the books in 2008 and named the series The Chronicles of Fate. Life events happened and I had to put away the series; death of my father, 20 year marriage dissolved, unemployment, health issues, and a host of other life changing events. Up until that time, I had eight books written. The first book was titled Tempting Fate and the series was copyrighted in 2010. 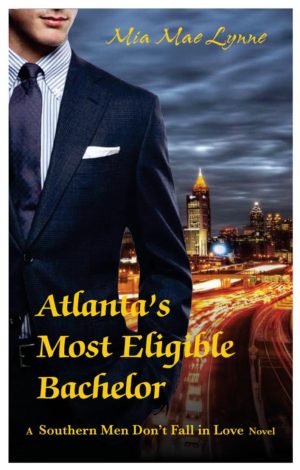 In 2015, the first release was published. The series was renamed to Southern Men Don’t Fall In Love, and the first book was retitled to Atlanta’s Most Eligible Bachelor.  I currently have five releases in English and two releases in Spanish. El Soltero Mas Codiciado de Atlanta is in European Spanish and Spanish of the America’s.

My son Carlos translated the first book into Spanish and called two of his friends to edit the books. All three books released November 4, 2015 which is Carlos’ birthday. I’m not versed in the Spanish language but  both of my children are bilingual. I’m planning to have more of the series translated so if you or someone you know reads Spanish language romance books, more releases are coming at a date to be determined in the future.

I am self-published through Book & Spirit, LLC, and I release twice a year. The second release date is April 26th, which is my youngest son Marcus’ birthday. I may add additional dates in the future.

During the release of my first book, I met my current editor, Lex Hupertz. She designed my covers and edited my books. I could not stress enough the importance of an excellent editor and specifically one that understands your writing style as well as assists you with the development of your work. It makes a difference in a decent book to a great reading.

I’m working on the next book in the series. My main characters are Terri and Carter. Both of them were introduced in the Atlanta’s Most Eligible Bachelor trilogy. My series is about family connections, trials and tribulations, love and loss. It’s also about six degrees of separation. As the series progresses, my readers will see how the characters relate to their families beyond the romance. Immediate families have a major influence on our romantic relationships which is the reason why I gave them a very present voice in the romance and don’t focus solely on the couple and their interactions with each other.

Lisa woke up the next morning with her sandy blonde Adonis next to her.  He was still asleep with a peaceful grin on his face.  She took her fingers and lightly traced his arm starting from his wrist all the way up to his shoulders. The fine curly hairs on his arms were springing back with each stroke of her hand.

She nestled in closer pressing her breasts to his back.  She stroked his finely tuned body and hairy chest.  Chest hair was very sexy, she smiled to herself.  Especially on Doug.  Nice package.  If this was the man she would be waking up with every morning for the rest of her life, then “yes” was the right answer.

Doug was usually an early riser.  This morning he wanted to have time with Lisa.  Waking up with her by his side was an unanticipated and yet rewarding outcome of a brief courtship that was really designed by fate.

His engagement to Lisa was heavy on his mind.  He didn’t anticipate the antagonistic response from Ricky as well as the quizzical looks, hush-hush chatter and outright blatant questions about himself.  He never believed that color would be an issue between them but didn’t know that it could be a problem for others. 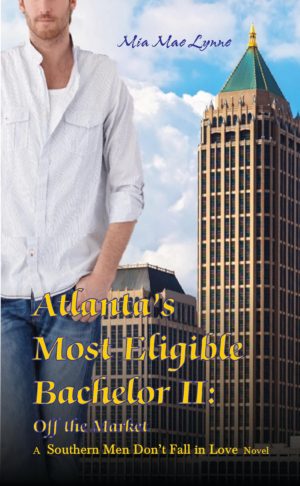 As he came out of his deep conscious thought, he felt Lisa exploring his family jewels.  He was fully awake.

“Breakfast in bed?” he joked.

For the next hour they played with each other on an intimate level.  The cares, concerns and worries were gone.  Their passion peaked and each one was once again in each other’s arms. Doug broke the calm and peaceful moment. “I want you to move in next weekend.”

Lisa was startled.  She felt the sincerity in his statement.  They just got engaged a couple of days ago and she hadn’t given it a second thought.  She knew that it would take some time to get to know each other better but moving in now would be much different than a temporary arrangement.  She would be here for a lifetime.

“That’s pretty soon Doug.  We tried that before.”

“And I still didn’t get my entire week.  The holidays are coming up.  I want you here with me before then.”

“Well counselor, you waste no time.  Tell me do you always move this quickly or is it because of me.”

Doug laughed. “It’s because of you.  I normally don’t move at all or break things off.  What’s your answer?”

“I’m not pressuring you”

“Yes You Are” Lisa said emphatically.

“Ok, I’ll move in your place and we can stay there.”

“That’s ridiculous! Your belongings won’t fit into my apartment.” Doug smiled and Lisa knew that she’d been had.

“I’ll think about it this week and give you an answer.  I want to get through my sister’s wedding first. Too many big decisions at one time.” 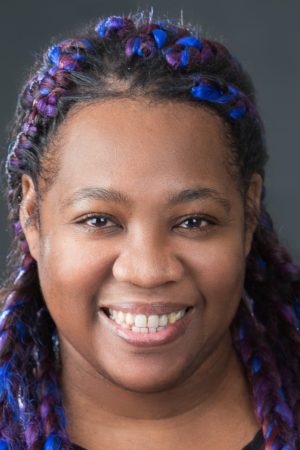