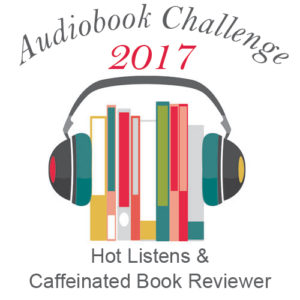 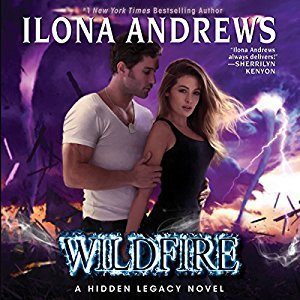 I listened to a lot of great books this year; it’s difficult to pick my favorites! In 2017, I rated nine audiobooks at 4.5 stars and seven at 5 stars! There were also several 4 stars. My narrator of the year is Renee Raudman, who narrated three of my 5 star books (White Hot, Wildfire, and One Fell Sweep, all by Ilona Andrews).

What about you – how are you doing in the Audiobook Challenge? Do you like to listen? What are your favorites of 2017?