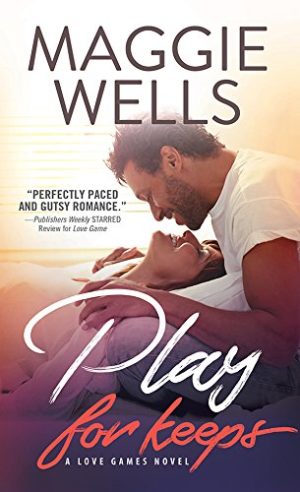 Play for Keeps, the second book in the Love Games series by Maggie Wells is good, but I did not like it as much as the first book, Love Game, because the relationship between public relations genius Millie Jenkins and basketball coach Ty Ransom is very messy. Their love story takes a much longer, and possibly unnecessary arc before we reach a happily ever after.  Some readers will think it’s perfect, others will be disappointed where it went. If you life is already pretty messy, you don’t necessarily want your fantasy life to be messy too.  Wells had an option; she took her characters down the harder—some might argue more interesting—path.

I liked Ty.  With heroic patience, he commits himself to a course and doesn’t waver.  We like a steady guy, no matter what other characters throw at him.  He was always trying to do the right thing and Millie puts him, and herself, through the ringer.  With such a large personality, she seems to need a large obstacle to overcome before there can be a conclusion.  There is one, but it’s not the obvious one.  As is the case with stubborn personalities, she is her own worst enemy. 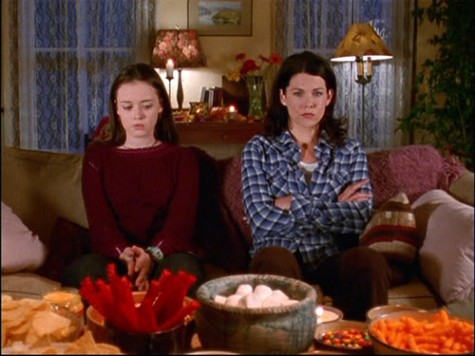 Millie’s friends, prominent in the first book, are a little cliche’d in this installment.  There is a true Gilmore Girls moment that made me chuckle as much as roll my eyes. Wells substitutes wine for cookie dough, although I don’t know why you couldn’t have both, and does go on to justify the nod very respectably with some significant growth on Millie’s part.

There is hot, steamy sex in this book.  A lot of it.  If it weren’t for the plot at the beginning, end, and tie into the first book, it might—probably would—fall over the line into erotica.  Ty goes along with all of it because even though it’s a sexist thing to say, he’s a guy with a pulse.  Ty wants Millie though, and he’ll take her any way he can get her.  My favorite quote in the book, and there were several, appeared fairly early on.  Ty says to Millie, “The first time I saw you, I recognized you.  Not your face, but you.  All I could think was, ‘Yes, there you are.’” *swoon* Millie is messed up emotionally and rather than dealing with it, she keeps it all pushed down with ludicrous rules.  It made me not like her after I adored her in the first book.  Thankfully, Millie doesn’t like it about herself either and must deal before she can have her guy.  Hopefully, before he gives up on her.  She can be annoying, I certainly almost put the book down, but Wells does get us there with an ending we can embrace.

I assume the next book, which should hopefully come as quickly as Play for Keeps did after Love Games, will focus on Women’s Studies professor Avery, the third woman in this trio of BFF’s that all work at imaginary Wolcott University.

Tyrell Ransom, the new men’s basketball coach, is ready to whip his team into shape and start winning some games. But when compromising photos of his soon-to-be-ex-wife with one of his players go viral, everything comes crashing down. With reporters thick on the ground, Ty and his team need some serious damage control―now.

When public relations guru Millie Jenkins arrives in her leopard-print cape to save the day, things really heat up… Soon they’re going to have to work double time to keep their white-hot chemistry out of the headlines.