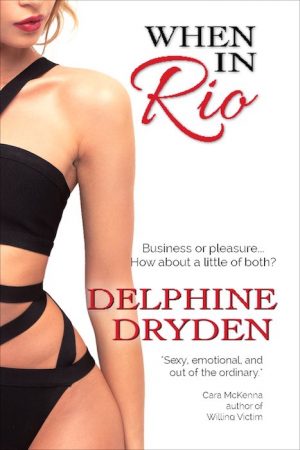 Jack had mentioned his goal for the hike was to spot at least three different kinds of snakes. During the break, as I chatted with Paolo, I saw Jack tense and stare into a small clump of grass growing up from some rocks a few feet away from him. For some reason I couldn’t name, I could feel the hair on my neck and arms prickling despite the heat as he backed away with excruciating care, his eyes locked on the rocks until he was quite some distance away. Finally he turned and walked back to join us, looking a bit pale.

“It’s only a baby,” he murmured. “It must really like the sun on that rock, or it would have either struck or run away when I got that close. I didn’t even see it until I was almost on top of it.”

I realized he was breathing fast, sweating, and knew why when he pointed and said quietly to Paolo, “Jararaca.”

A pit viper. And he said he’d been almost on top of it.

“I see.” Paolo turned pale under his deep tan.

He began circulating through the group, quietly suggesting it was time to resume the hike and wordlessly shepherding everyone away from the area where the potentially deadly snake was lurking.

I wasn’t sure whether Jack would prefer to be left alone or whether I was even willing to leave him alone at that moment. “Are you all right?”

“Yeah.” He wiped his hands over his face with a self-deprecating chuckle. “I did want to see some different snakes today. But that sure as hell wasn’t one of them. Not like that, anyway. Caught me off guard. Which isn’t a good way to get caught by a jararaca.” He tried to shake it off, grimacing, and then smiled again bravely. “Let’s go.”

I headed down the steep rock stairway, arms out for balance, trying not to reach for the old iron guide chain that had long since rusted past the point of usefulness. Jack put a hand on my back then let his hand trail down my arm and catch my own, steadying me, seemingly unaware that my wobbly moment had almost nothing to do with the terrain and everything to do with his skin against mine. It was almost as though he was pretending for that brief time, letting himself play at the idea of a different relationship between us. It was too easy to imagine—because my imagination had been going there for days now anyway—that we were actually here “together”. Lovers. In Rio for a week.

It was contagious. I had to try it. On the way down the mountain, I let myself reach for his hand to help slow my descent down a shifting patch of rock. He let it stay there until he needed it again to balance himself on the next steep track. At one point he looked back and caught my eye, held it a minute and gave me a slow, lazy smile that turned me into a puddle of mush poorly suited for hiking.

Astonishing. Jack Benedict was treating me like his girlfriend. 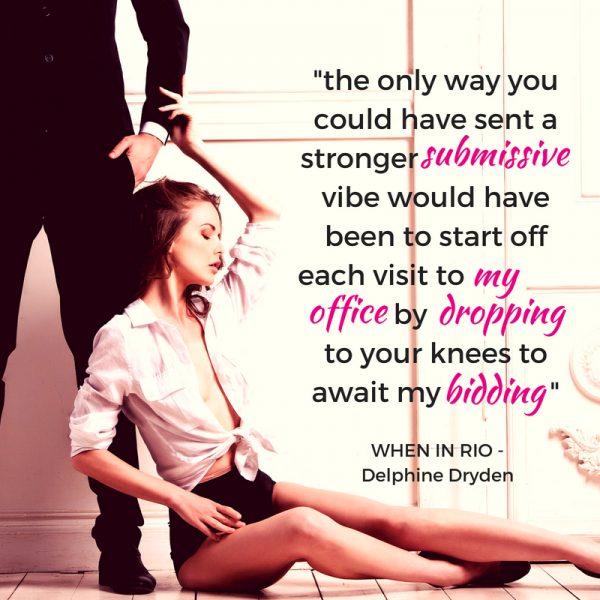 Rules for work conference in Rio:

Katie’s 0 for 3. What could possibly go wrong?