We are almost to the end of another year, and it’s time for our year-end 2019 Audiobook Challenge update. Here are our lists: 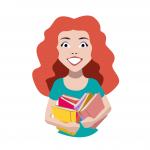 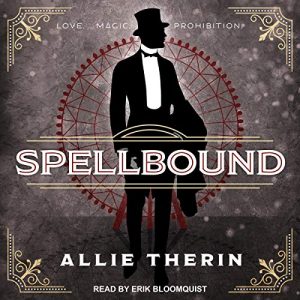 Books that I should finish before the end of the year also include:

So finishing about 74 books for the year, I’ve definitely hit my goal and then some. Next year I’ll have to up it to 70 books!

My favorites for the second half of 2019 are: 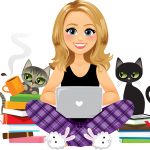 Binge Listener (Why read when someone can do it for you) 20-30
26. Moonstruck by Danniak Dark
27. My Two Husbands by Amanda Aksel
28. Wicked and the Wallflower by Sarah MacLean
29. Savage Urges by Suzanne Wright
30. Only Ever You by CD Reiss
31. Backstage Pass by Olivia Cunning