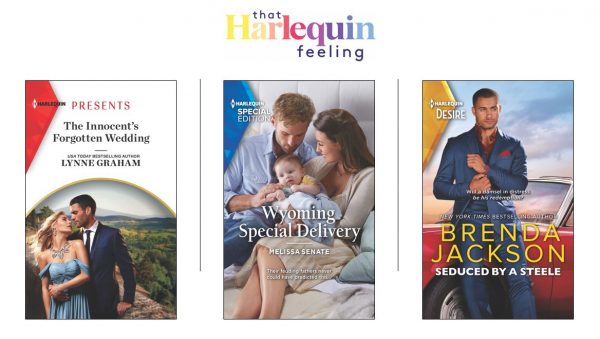 SEDUCED BY A STEELE by Brenda Jackson (Harlequin Desire) 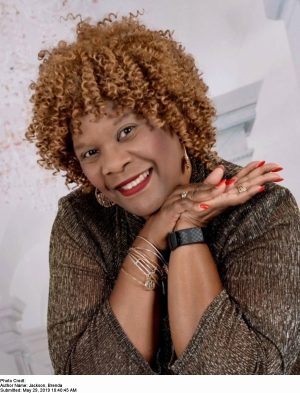 About Brenda Jackson:  Brenda Jackson is a New York Times bestselling author of more than one hundred romance titles. Brenda lives in Jacksonville, Florida, and divides her time between family, writing and traveling. Email Brenda at authorbrendajackson@gmail.com or visit her on her website at brendajackson.net.

About SEDUCED BY A STEELE: New York Times bestselling author Brenda Jackson brings you a brand-new story in the Forged of Steele series. Perfect for fans of the popular Westmoreland series and readers of passionate contemporary romances!

A notorious heartbreaker is about to meet his match…Will a damsel in distress be his redemption?

When the “thief” caught driving his stolen vintage car turns out to be a stunning runaway heiress, Mercury Steele is conflicted. On the one hand, Sloan Donahue, penniless and on the run from her tyrannical family, triggers the billionaire playboy’s protective instincts. But she also triggers red-hot desire. Mercury refuses to think his simple seduction is becoming something deeper, especially when Sloan is keeping secrets… 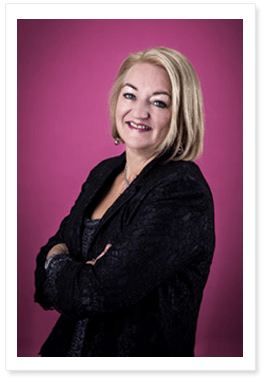 About Lynne Graham:  Lynne Graham lives in Northern Ireland and has been a keen romance reader since her teens. Happily married, Lynne has five children. Her eldest is her only natural child. Her other children, who are every bit as dear to her heart, are adopted. The family has a variety of pets, and Lynne loves gardening, cooking, collecting allsorts and is crazy about every aspect of Christmas.

About THE INNOCENT’S FORGOTTEN WEDDING by Lynne Graham: The Italian husband she can’t remember…or resist!

After a terrible car crash, Brooke can’t remember her own name—much less her wedding day! Finding irresistible Lorenzo Tassini at her bedside—and a gold band on her finger—is shocking.

Honor-bound to care for his estranged wife, Lorenzo whisks her to his luxury Tuscan villa. But Brooke’s nothing like Lorenzo remembers! Her sweetness surprises him, as does the chemistry between them, blazing like never before. Stunned to discover her virginity, Lorenzo must uncover the secrets of the woman wearing his ring… 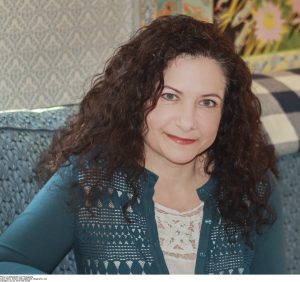 About Melissa Senate:   Melissa Senate has written many novels for Harlequin and other publishers, including her debut, SEE JANE DATE, which was made into a TV movie. She also wrote seven books for Harlequin’s Special Edition line under the pen name Meg Maxwell. Melissa’s novels have been published in over twenty-five countries. She lives on the coast of Maine with her teenaged son, their sweet shepherd mix, Flash, and a comical lap cat named Cleo. Visit her website MelissaSenate.com.

About WYOMING SPECIAL DELIVERY: Their feuding fathers never could have predicted this…

He came to claim the Dawson Family Ranch…but was Daisy Dawson’s heart part of the deal?

Harrison McCord was sure he was the rightful owner of the Dawson Family Ranch. And delivering Daisy Dawson’s baby on the side of the road was a mere diversion. Still, when Daisy found out his intentions, instead of pushing him away, she invited him in, figuring he’d start to see her in a whole new light. But what if she started seeing him that way, as well?