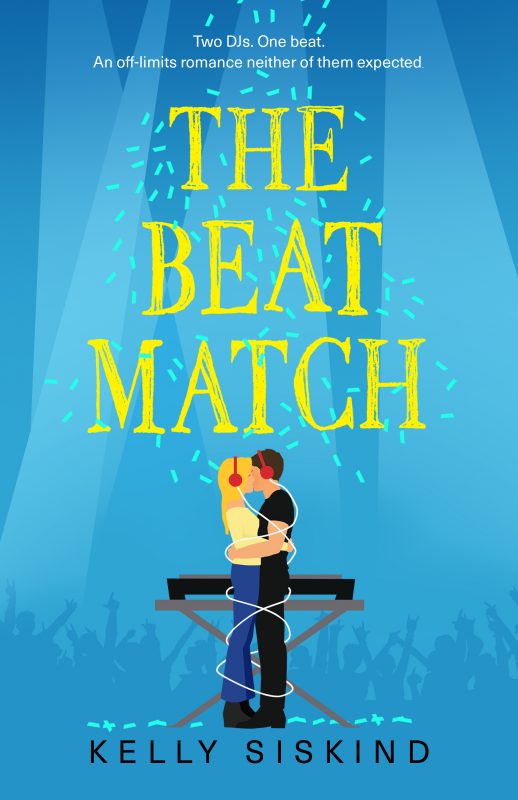 Add it to your Goodreads lists: http://smarturl.it/TBMgr

Two DJs. One beat. An off-limits romance neither of them expected. 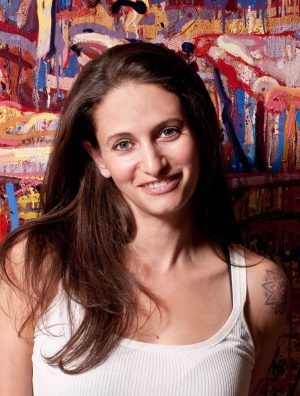 A small-town girl at heart, Kelly moved from the city to enjoy the charm of northern Ontario. When she’s not out hiking with her husband or home devouring books, you can find her, notepad in hand, scribbling down one of the many plot bunnies bouncing around in her head. Her novels have been published internationally.