Please welcome Melody Johnson to the blog today. She’s celebrating the release of her brand-new sci-fi romance, Beyond the Next Star, with a list of her favorite male aliens…

A Taste of Alien Tail

Extra terrestrials might not seem drool-worthy if you’re thinking about the traditional portrayal of aliens in some of my favorite blockbusters—Aliens, Independence Day and MIB—but as Katy Perry well knows, sci-fi and romance are not mutually exclusive. In fact, I argue that her lyrics, although descriptive of an alien romance, can be applied to any “forbidden love.”

“They don’t understand you.

You’re from a whole other world,
A different dimension.
You open my eyes.
And I’m ready to go, lead me into the light.”

That’s the beauty of romance. It’s relevant to every genre and fantasy, so whether you’re looking to fall in love with the boy next door or next galaxy, you can find something to satisfy your craving. For years in Hollywood, however, it seemed like mostly female aliens were depicted as sex-symbols: Commander T-Pol in Star Trek: Enterprise, Number 6 in Battlestar Galactica, Seven of Nine in Star Trek: Voyager, Leeloo in The Fifth Element, Sil in Species. Why is it always the female aliens who are bodacious—albeit, sometimes murderous? Let the male aliens have their moment in the sun! They don’t always need to be gray and dripping slime, do they?

No, they certainly do not.

As Marvel and DC comics have shown us for years on paper, our hunky heroes and anti-heroes can be just as delicious-looking as their female counterparts. And recently, within the last ten years, Hollywood has finally caught up with the romantic times. Thank you to those comic book classics and the actors who bring them to life for our viewing pleasure! 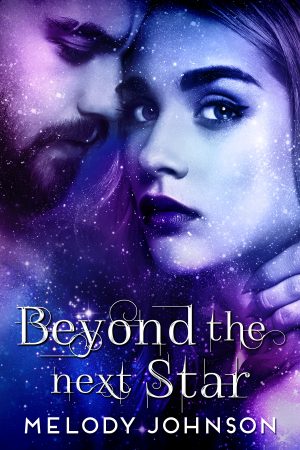 An intolerable order. A desperate charade. A deadly secret.

Before Commander Torek Renaar can return to active duty, he’s ordered to purchase an animal companion to help relieve his PTSD symptoms. But having been a caretaker for and lost a loved one, keeping even one little human alive is a challenge he feels doomed to fail. It doesn’t help that his animal companion is the newest, most exotic breed on the market, demanding constant attention, daily grooming, and delicate handling. If she doesn’t die first in his incompetent care, she’ll be the death of him.

After witnessing the murder of her domestication specialist, Delaney McCormick allows her new owner to treat her like the pet he believes her to be. If anyone suspects she’s more intelligent than a golden retriever, her murder would be next. She endures the humiliation of being washed, the tediousness of being trained to “sit” and “come,” and the intrigue of hearing private conversations. But in Torek’s care, she finds something unexpected on this antarctic planet, something she never had in all her years on Earth while house-hopping between foster families: a home.

As companionship grows to love, must Delaney continue the charade, acting like an animal and hiding from the murderer waiting on her misstep? Or can she trust Torek with her secrets, even if the truth threatens everything he holds dear—and both their lives? 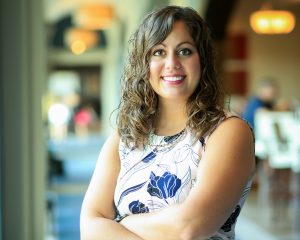 Melody Johnson is the author of the “out of this world” Love Beyond series and the gritty, paranormal romance Night Blood series published by Kensington Publishing/ Lyrical Press. The City Beneath (Night Blood, book 1) was a finalist in the “Cleveland Rocks” and “Fool For Love” contests.

When she isn’t working or writing, Melody can be found swimming at the beach, hiking with her husband, and exploring her new home in southeast Georgia. Keep in touch with Melody on social media or register for her newsletter to receive emails about new releases and book signings.