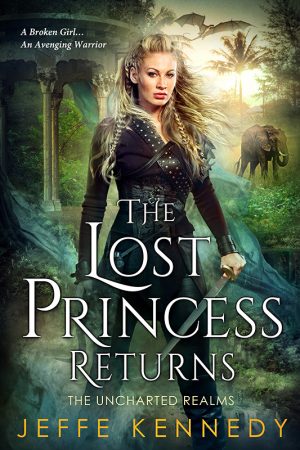 A print version will be available soon after release.