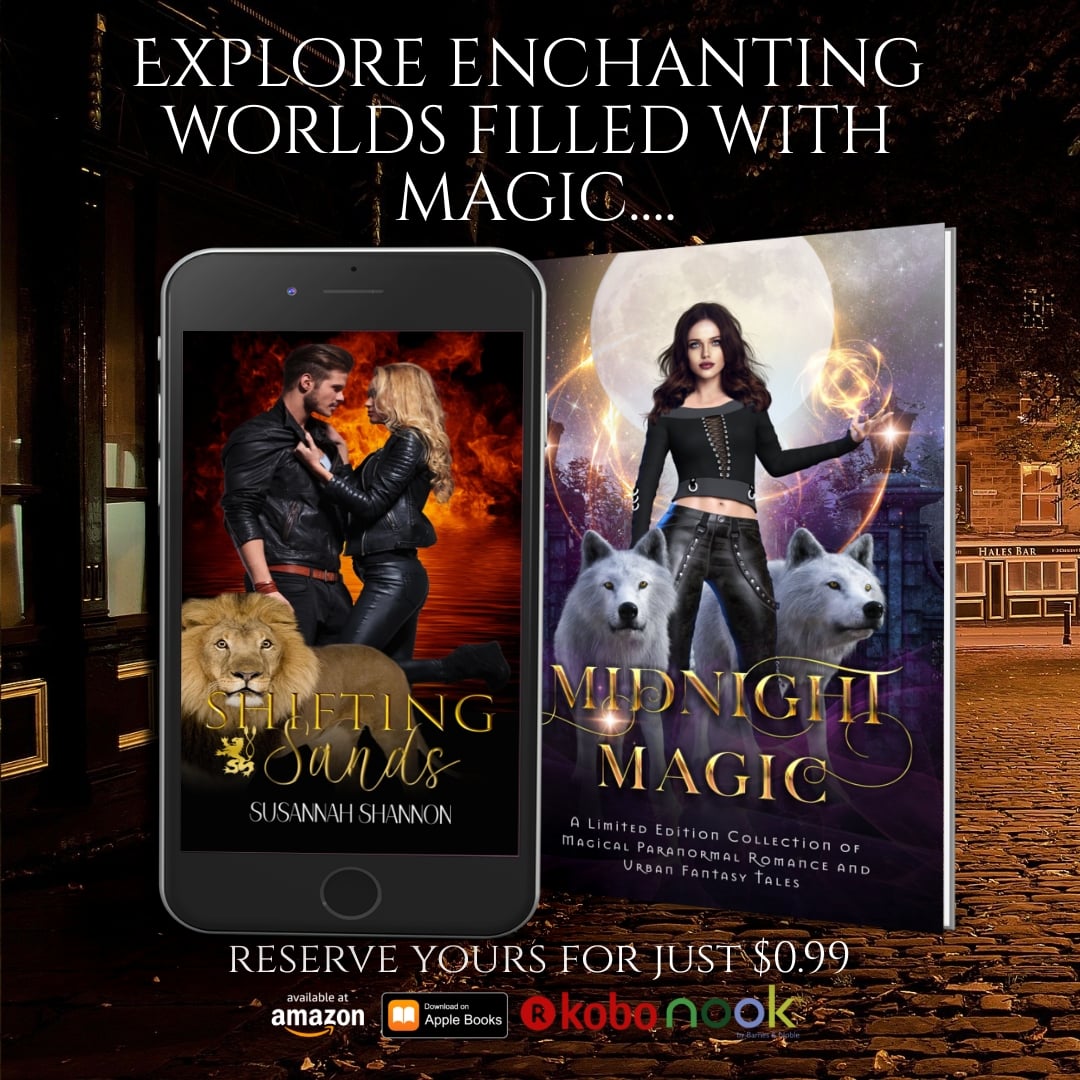 “I’m not lying to you, and I am most certainly not making fun of you or your father.  Here, let me show you.”  He rolled off the bed and lifted a box up.  He was entering a combination into the dials when I strode out of the door.

“Clementine, wait! Don’t go out there without me!”

“I’ll take my chances out in the woods,” I threw over my shoulder.

Bastard, I thought.  Just to be spiteful, I braced myself against the wall and slowly slid the heavy wood box in front of the door.  It would take him a while to get out of that cabin.  I stomped down the porch steps.  I wasn’t precisely sure where we were, but I knew we hadn’t been off the interstate for too long, so I’d get to a landmark and call someone to get me.

Striding between trees, I was mentally kicking myself like I was that glove box back in the truck.  How could I have been so stupid?  Why did I invariably sleep with jackasses who intended to crush my heart all along?

I refused to wallow.  I gave myself a pep talk.  I have a great job, I am educated, and I have friends.  This will not happen to me again.  The same refrain I made after David the cheater, Nick the liar, and Ben the unemployed.

A menacing, low rumble in the thicket stopped me in my tracks.  I’d never heard a bear sound like that, but perhaps I was near a den with cubs.  It was the right time of year for it.  I nearly smacked myself in the head.  For the first time in years, I was unprepared.  I turned around to get my vet bag out of the truck.  It had bear spray in it.  A mother bear won’t usually chase you if you turn tail and get away from her home.  This early in the year, her cubs would be tiny, and she wouldn’t be teaching them to hunt.  If I just got away, she’d leave me alone.  I heard a branch snap behind me.

A sense of foreboding came over me, and I broke into a run.  All those years of telling people to never run from a bear, try and make yourself look big and threatening, dissipated into the ether as I panicked and fled.  I was within an arm’s length of the truck when I heard the distinctive, blood-curdling snarl of a fully-grown male tiger.  I turned to face it while reaching back and trying to grasp the door handle.

When you are seconds away from a grisly death, you notice seemingly irrelevant things.  I should have been focused on the teeth that were about to rip my flesh from my bones; instead, I noticed that the tiger had a long gash on its left foreleg.

The tiger gave another lip-curled snarl, and somehow, in the background of those terrifying sounds, I was aware of breaking glass.  The tiger crouched, and I threw my arms up over my face.

The roar literally shook the ground.  I sensed the tiger leaping and braced myself for it descending upon me with a gaping maw and powerful claws.  Instead, there was a reverberating crash, and the tiger didn’t reach me. My first thought was that Nate had somehow gotten to the truck and hit the tiger with it. Then I realized that I was huddled against the truck. Opening my eyes, I almost shut them again immediately. The tiger was in a fight for its life with a dark-maned lion.

Shifting Sands is a paranormal romance that is part of the Midnight Magic box set.  Midnight magic is available for preorder and offers over 20 delicious, supernatural romances for the low cost of 99 cents!

Clementine Jasper, wildlife veterinarian has plenty of baggage. Her beloved father is commonly regarded as a crank, and she barely speaks to her mother. After noticing some inexplicable things at Salt River National Park, Clementine meets Nate Wilde. The man clearly adores her, although she doesn’t think they’ve ever met.   Figuring out the enigmatic Mr. Wilde is going to have to wait. Since Clementine has been attacked and her father abducted.  Dr. Zebadiah Jasper is much more in touch with reality is given credit for.  He knows that Nate is a shifter who carries the rare genes of the now extinct Barbary lion.

Centuries ago, his ancestor Ignatius Sands the first, was a yeoman guard at the Tower of London.  One of the Barbary lions sent to Henry the VIII by the King of Egypt, mauled him and he became a shifter.  He is not alone. Those thylacine sightings in Australia?  They are high schoolers having a shifter rumspringa. These are ancient bloodlines, and if these precious genes fell into the wrong hands the existence of the shifters is threatened.  Nate and Clementine need to rescue Zebadiah. Save an old friend from a horrific death and deliver a set of liger twins.  How hard can that be?