Today I’m super excited to share with you details about the soon-to-be-released SHADOW WIZARD by Jeffe Kennedy. While this is the first book in her new Renegades of Magic series, it’s a spin-off from her amazing Bonds of Magic series, which is one the best trilogies I’ve read (listened to). Without any more delays, I present to you SHADOW WIZARD. 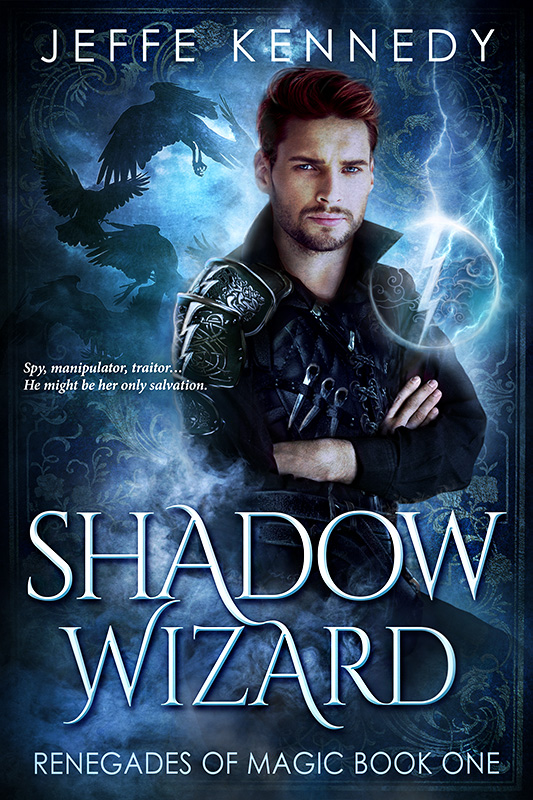 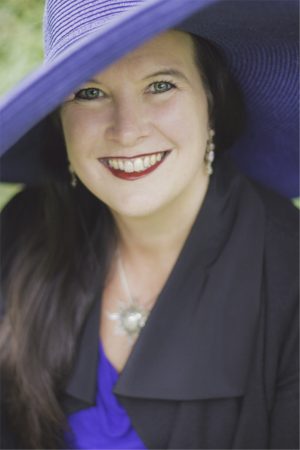 More on the Bonds of Magic series (including excerpts and reviews)

Jeffe Kennedy is a multi-award-winning and best-selling author of romantic fantasy. She is the current President of the Science Fiction and Fantasy Writers of America (SFWA) and is a member of Novelists, Inc. (NINC). She is best known for her RITA® Award-winning novel, The Pages of the Mind, the recent trilogy, The Forgotten Empires, and the wildly popular, Dark Wizard. Jeffe lives in Santa Fe, New Mexico. She is represented by Sarah Younger of Nancy Yost Literary Agency.