Posted January 19, 2022 by Jen in Contemporary Romance, Rating A, Reviews 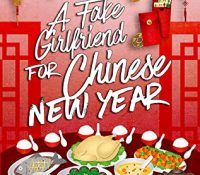 A Fake Girlfriend for Chinese New Year Author: Jackie Lau Reviewer: Jen Rating: A- #TBRChallenge January’s Theme is “Quickie.” This book has been on my TBR since February 12, 2021, when I purchased the complete series. Why I selected it: it’s a short story/novella aka a “quickie” and alternate holiday (fitting another challenge). What I’m […] 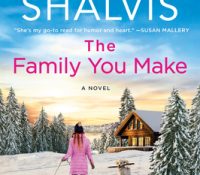 Read More »
Posted January 12, 2022 by Jen in Contemporary Romance, Listen Up!, Rating A 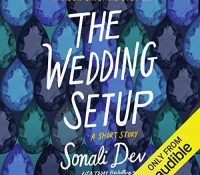 Audiobook review: The Wedding Setup by Sonali Dev The Wedding Setup is a wonderful standalone, second chance romance. Since her big brother died seven years ago, Ayesha feels that she must live to make her mother happy. This means she had to give up the love of her life, Emmitt. On the day before Ayesha’s best friend’s […] 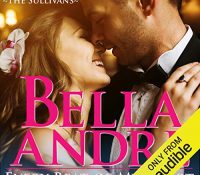 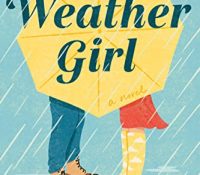 Weather Girl Author: Rachel Lynn Solomon Reviewer: Nima Rating: B What I’m Talking About: Ari Abrams is her job. She loves all things weather and worked hard to become a meteorologist. Russell Barringer is a sports caster who works at the same television station. Weather Girl is the story of their romance and how they […] 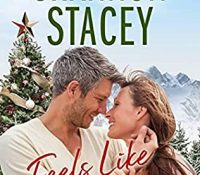 Feels Like Christmas Author: Shannon Stacey Reviewer: Jen Rating: C+ What I’m Talking About: Feels Like Christmas is a feel-good holiday insta-love romance set in the delightful Kowalski Family world. It’s been ages since I last visited the Northern Star Lodge, and knowledge of the series isn’t necessary to enjoy the novella.  Nola and Ian discover […] 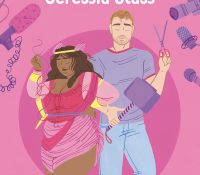 The Love Con Author: Seressia Glass Reviewer: Jen Rating: A- What I’m Talking About: Kenya is in the finals for a chance to win $100,000 and work for a major motion picture with her cosplay designs. She surprises herself and everyone else when she announces on live TV that her best friend Cameron is not […] 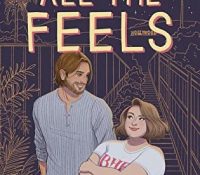 All the Feels Author: Olivia Dade Reviewer: Jen Rating: A What I’m Talking About: Alex, a famous, good-looking actor on a popular TV series, has a reputation for causing trouble. After a bar fight while filming the series finale, the show runner hires Lauren to be his minder, keeping Alex on the straight and narrow […] 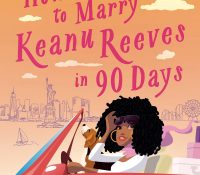 How to Marry Keanu Reeves in 90 Days Author: K.M. Jackson Reviewer: Jen Rating: B What I’m Talking About: Bethany Lu and True have been best friends for over 20 years, there for one another no matter what. So when Lu hears that her love of afar, Keanu Reeves, is getting married and settling down, […] 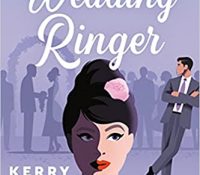 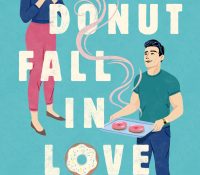 Donut Fall in Love Author: Jackie Lau Reviewer: Jen Rating: A- What I’m Talking About: Ryan Kwok is a sitcom actor staring in his first leading movie roll. The movie and actor aren’t getting the best reviews, although his abs are receiving a lot of airtime on social media. Determined to take a moment to grieve […] 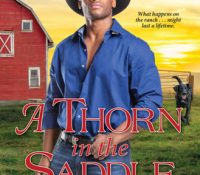 A Thorn in the Saddle Author: Rebekah Weatherspoon Reviewer: Jen Rating: B+ What I’m Talking About: Jesse Pleasant recognizes he gets overly angry at times, but when he yells at his grandmother’s boyfriend causing him to fall and hurt himself, he realizes he may need some outside help dealing with his issues. Lily-Grace LeRoux is FURIOUS […] 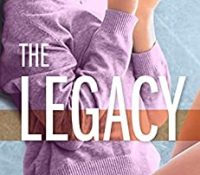 The Legacy Author: Elle Kennedy Reviewer: Nima Rating: A+ What I’m Talking About: Once upon a time, there was an ordinary, four bedroom off-campus house in Hastings, Massachusetts, a fictional suburb of Boston. In that house lived four roommates. They were teammates on the Briar University championship hockey team. As popular campus icons, they were all confident, […] 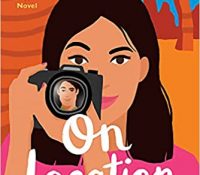 On Location Author: Sarah Echavarre Smith Reviewer: Jennifer Rating: B+ What I’m Talking About: On Location is a fun, flirty, sexy romance that takes on some real social issues without being too “preachy”. What happens when you met a sweet, hot guy on the subway? You have drinks with him of course and have a great […] 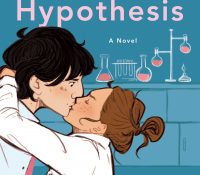 The Love Hypothesis Author: Ali Hazelwood Reviewer: Jen Rating: A What I’m Talking About: In order to convince her best friend that she’s over her ex, Olive tells Ahn she’s on a date. But when it looks like Olive will be caught at the biology lab instead of on a date, she grabs the closest […]