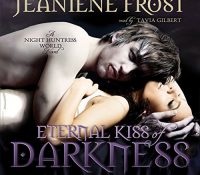 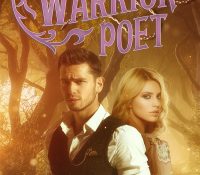 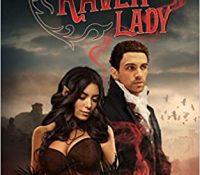 The Raven Lady Author: Sharon Lynn Fisher Reviewer: Nima Rating: A- What I’m Talking About: In describing the series, Fisher says, “The Faery Rehistory weaves Ireland’s ancient mythological races with Victorian-era technology and manners into an Ireland that was never conquered by the British.” So imagine an alternative world where the fairies of Ireland’s folklore […] 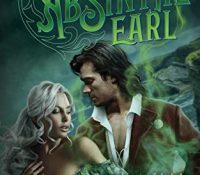