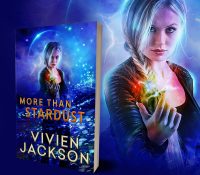 From Vivien Jackson: July on the U.S. Gulf Coast means we’re entering the for-serious-now hurricane season. The worst storms usually roar in by September, but we can start seeing top-of-the-alphabet named nasties as early as June. Awful as hurricanes are, they are kind of baked into the psyche of folks who live in perilous zones. […]